“A Bird, a Blood and a Supergroup”

Near the end of her set, Raissa Katona Bennett offers an anecdote about playing Christine in “Phantom of the Opera” on Broadway. The story fits nicely into her show of “I Want”-type songs, the sort that the ingenue would typically sing in Act 1, Scene 1. Ms. Bennett most moving when proceeding from this starting point, as in “Putting Things Away” and “Bye Bye Ingenue,” both delivered from the perspective of a Broadway hopeful, a lifetime and a marriage later. The show is more about consistency than variety, but when Ms. Bennett does deliver a comedy number, like “Torch Song for Raissa” (spoiler alert: it’s about texting) or Christine Lavin’s wonderful, “It’s a Good Thing He Can’t Read My Mind,” she seems all the more funny because of it.

A version of this article appeared August 24, 2012, on page A18 in the U.S. edition of The Wall Street Journal, with the headline: A Bird, a Blood And a Supergroup. 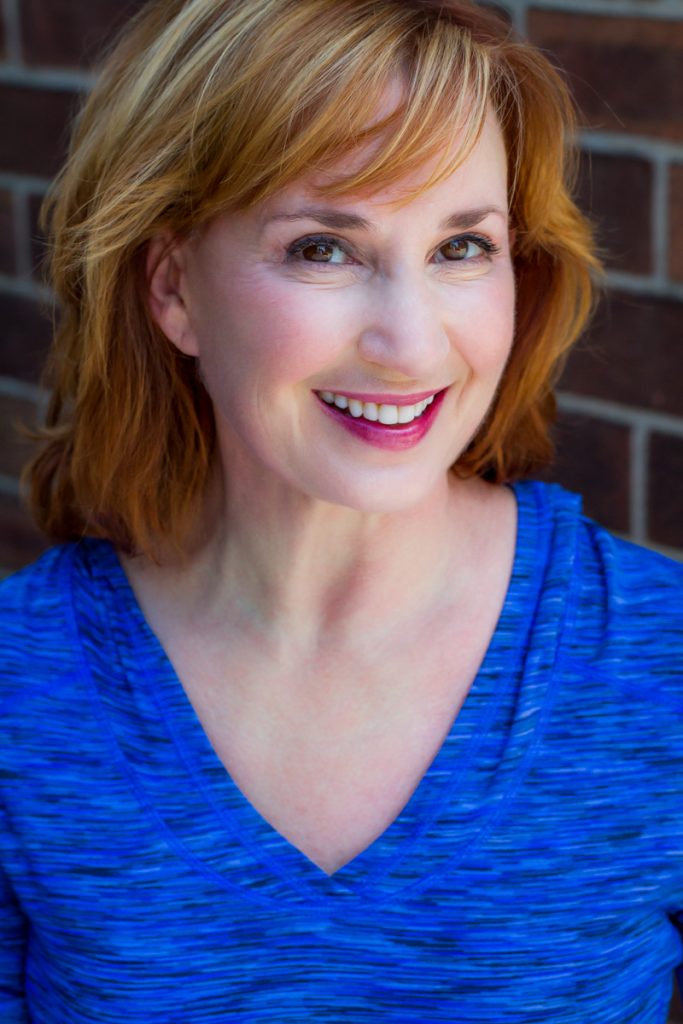