David has multi-platinum recordings, Broadway shows, Disney animated films, and television scores to his credit. After spending several years conducting musicals on Broadway, including GREASE, JOSEPH AND THE AMAZING TECHNICOLOR DREAMCOAT, and SONG AND DANCE, David went to Hollywood where he was the conductor and vocal arranger on such Disney classics as BEAUTY & THE BEAST, ALADDIN, POCAHONTAS and THE HUNCHBACK OF NOTRE DAME. 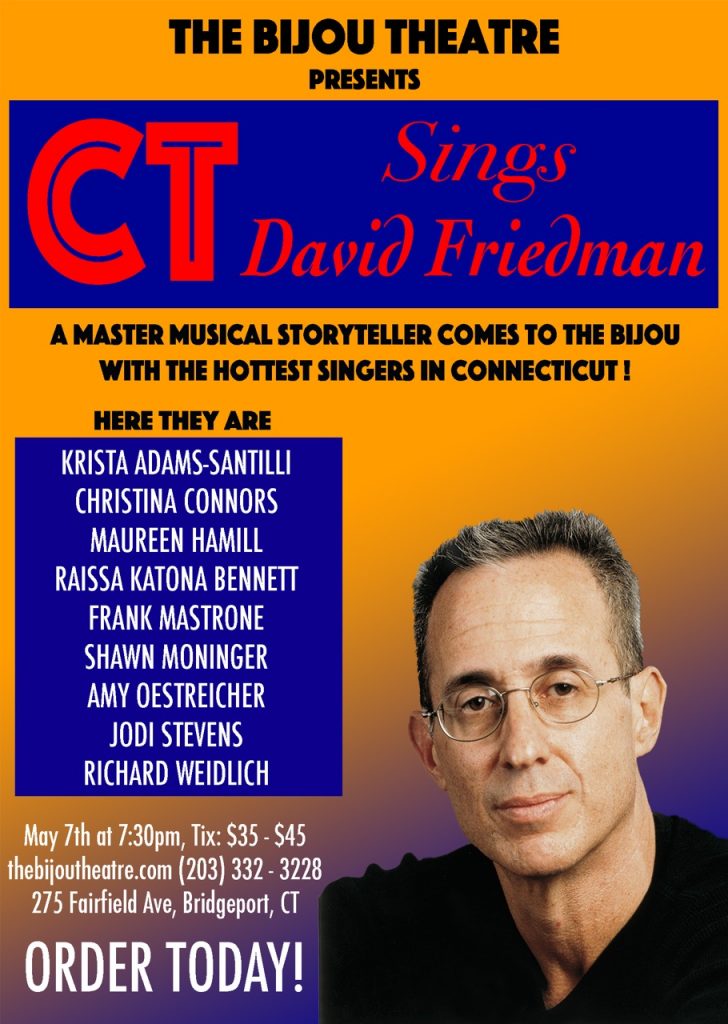